2016 sees another new start, as the champiosnhip becomes the BRDC British Formula 3 Championship due to the brand new Tatuus-Cosworth F4 car populating the championship. With three cars on the grid, Lanan Racing can be expected to be back in the title fight. 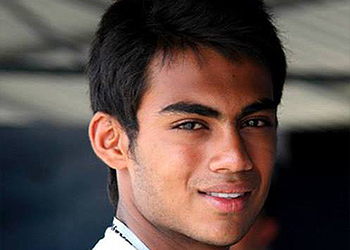 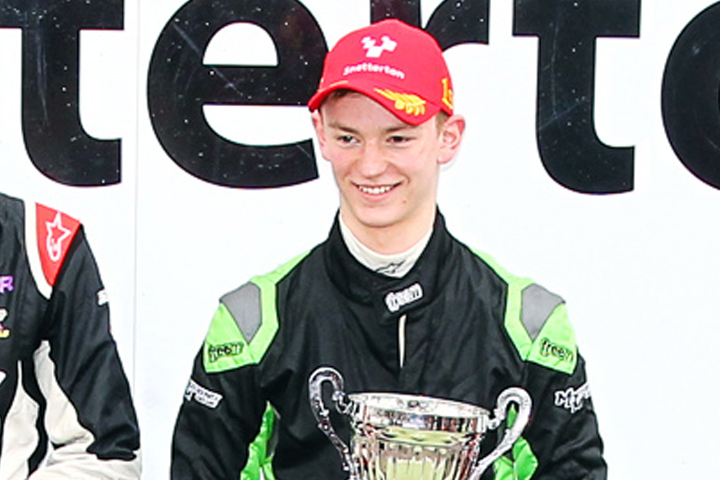 The BRDC Formula 4 Championship comprises 24 races across eight events. The weekend format includes a 20 minute qualifying session followed by three 20 minute races. The grid for the first is set in qualifying order, the grid for the second in order of race 1 with the top 8 reversed, and the grid for the third race in order of fastest laps from race 1 or 2. Such a format provides exciting racing, the opportunity for misfortune in qualifying or races not to ruin the weekend and for drivers to develop overtaking skills. The minimum licence requirement for the BRDC Formula 4 Championship is National B. Testing is unrestricted.